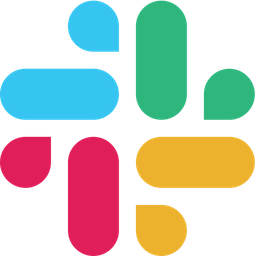 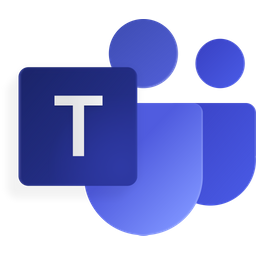 We help thousands of companies build a culture of appreciation.

We help thousands of companies build a culture of appreciation, and we're excited to chat with you!

Culture is only expensive if you don't get it right

Disco charges per active employee so your success is our success
Yearly
Monthly
Business
$3.00/mo
per employee (up to 500 employees)
The Disco platform:

Measure culture with pulse surveys
Start a free trial
Enterprise
Contact us
per employee (500+ employees)
Everything in Business, plus:

Dedicated culture specialist
Talk to sales
Business
$4.00/mo
per employee (up to 500 employees)
The Disco platform:

Measure culture with pulse surveys
Start a free trial
Enterprise
Contact us
per employee (500+ employees)
Everything in Business, plus:

Enterprise
$100
Per month
Get Started
Startups
$3/mo
Per employee

Enterprise
$100
Per month
Get Started

If you are hesitating, do not worry - we are here to explain
everything you might want to know. Let us help!

How does Disco’s pricing work?

How does the annual discount work?

If you commit to Disco for the year, Save .50¢ per user by paying up front for an annual plan. New active users added throughout the year will be pro-rated at your $3 per employee rate (or $2 for enterprise teams).

How do you determine active users?

Disco will include any teammates that have given kudos, received kudos, sent a nomination, received a nomination, added reactions to kudos, or are registered as Disco admins/managers as active users. Disco will exclude anybody that is a single-channel guest, a bot, a deactivated user, or any users in a shared channel not belonging to your team. If you have questions about your total, please contact us.

What if my team is very large?

Disco works with some of the largest companies in the world and has scaled enterprise pricing to meet their needs. Contact us to receive a quote for your team.

You can contact us via our website chat support, email, or in our Slack community 24 hours a day.

Ready to dive in?
Start your free trial today.